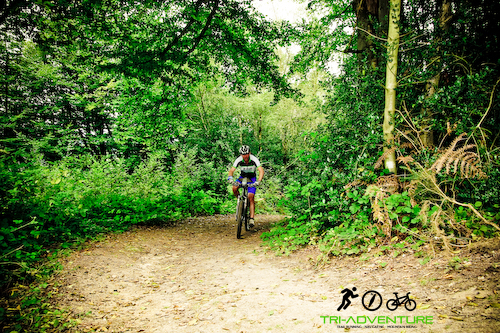 Entering your first long race is scary, that’s for sure. When James and I entered the 12 hour Dynamic DARE a quite a few years ago, it was the longest race that either of us had done, by a long way. I think we had both done a 6-hour Questars or two, but that was about it. The thought of going non-stop for 12 hours was terrifying. As it turns out, the reality was quite different!

In the words of the Dr Pepper advert, what’s the worst that can happen?!